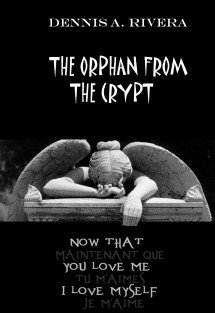 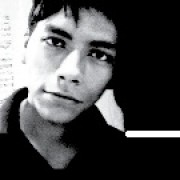 The Orphan from the Crypt

Greater love hath no man than this, that a man lay down his life for his friends.

The Orphan from the Crypt is a thriller which tells the story of Mark Evans, a student of the Catholic University whose frustrated dream was to enter into the police department. Being unable to do so, he decides to study to become a journalist in order to write articles about the police work in his hometown.

Mark meets an orphan boy named Alex and decides to befriend him so he could investigate the reason of mysterious deaths around the boy. Mr. Evans, after several happenings, finds out the cause of those mysterious deaths.

The Blacks, a newlywed couple who could not have any children, had offered Alex parents, while they were still alive, a great amount of money to adopt their child. Alexs parents initially accepted the offering due to their critic economic situation, but finally ended up rejecting the proposal because there was no money that could afford their family ties. The Blacks, who could not have any children, faked to accept Alexs parents decision, but they secretly planned a way to get rid of Alexs parents and, by doing so, be able to have the boy. The Blacks provoked a car accident to kill Alexs parents and they accomplished their objective; however, at the same time, they also killed themselves. As they could not get what they wanted in life, the Blacks have now come back from beyond to take the orphan boys soul away.

In this book Mark Evans learns about love, true love, the one that never ends. Will he be able to lay down his own life to save an orphan's life

Poems and Thoughts of a Mortivore in Love

As complex as human life can be, it all starts with a birth. Although we only have one birthday, methinks we have several births. The very [...] Ver libro 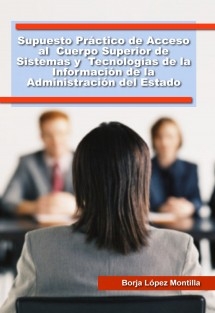