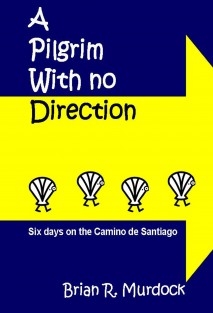 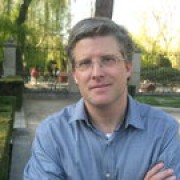 A Pilgrim with no Direction: six days on the Camino de Santiago

de Brian R. Murdock
Pulsa para comprarlo en:
Pulsa para comprarlo en:
EUR 17,68
Cantidad
– +
Añadir a la cesta
Iniciar compra
Pago disponible con Amazon Pay, tarjeta, Paypal, Bizum, transferencia o giro postal
detalles del producto:
¿En qué dispositivos puedo leer este eBook?
Brian, author of two books on Spanish wine and Spanish culture, returns to recount the humorous adventures of his six-day journey along the Portuguese route of the Camino de Santiago (The St. James' Way pilgrimage) in northern Spain, which he and three Spanish friends set out on during the 2010 Holy Year.  It's a delirious mixture of travel, history, facts, anecdotes and plain fun.  At first daunted by the numbers of potential participants that year and scarred by his failure to complete the pilgrimage on a previous trip, Brian, a self-described sinner of great sinning, is reticent to try again, but finally accepts because of that inexplicable and unavoidable allure that the Canino has.  Once you've worn a pack, you never go back.In addition to the physical and spiritual challenges they encounter on the way, they are also confronted with daily tasks of a more mundane nature like trying to leave a country to urinate, outsmarting a puppy, appeasing an angry mother with hungry children, and enduring seismic snoring.  In others words, living the Camino of Life itself.After more than twenty years of residing in Spain, Brian possesses a knowledge and insight about this land that few outsiders do, and at the same time still preserves the right touch of foreign innocence.  After all, Spain never ceases to surprise the visitor.So, take that first step and join the journey.  You won't want to look back!
...[Leer más]
No existen comentarios sobre este libro Regístrate para comentar sobre este libro
Otros libros del autor

Let's Open A Bottle: My Journey through the Spanish Wine Revolution

Brian shares with us his witty experiences while he tries to discover the world of wine in Spain, a world which has undergone a veritable [...] Ver libro 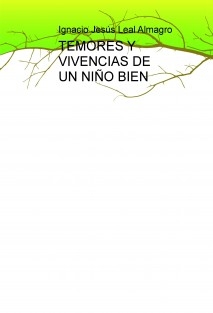