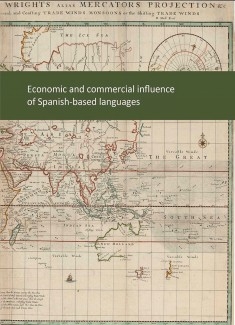 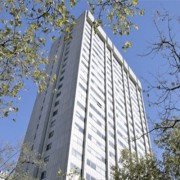 The economic and commercial influence of Spanish-based languages

With the publication of this monograph, the Spanish Ministry of Economy and Business aims to remember the importance of our language in the economic field, as an element that facilitates trade relations between the twenty countries that have it as an official language. It is, doubtless, an intangible asset. At the same time, the book explores the survival of Spanish in countries where it is a minority language, as is the case of the Philippines and some areas of the Maghreb.

A separate chapter deserves a less known aspect for the general public, as is the reference to Spanish-based languages that are spoken in distant parts of the world. Professionals and experts from various fields present articles dedicated to Papiamento -language spoken in some islands of the Lesser Antilles that were Dutch and English colonies-, Chabacano -Philippines-, Chamorro –Guam- and, of course, to Judeo-Spanish languages such as Ladino and Haketia, still present in certain areas of the Mediterranean and the Maghreb.

The survival of these Creole and Judeo-Spanish languages is explained by the feeling of belonging to a community, sometimes quite closed, in an environment dominated by other languages. And it is this feeling of belonging provided by the common language, which generates a relationship of trust that drives business initiatives and promotes commercial exchanges between the members of the group: a collective that strives to preserve its linguistic identity within a society that is ruled by another language. 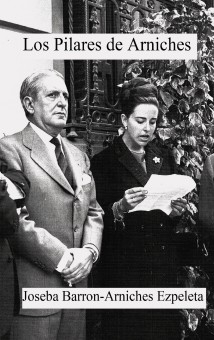