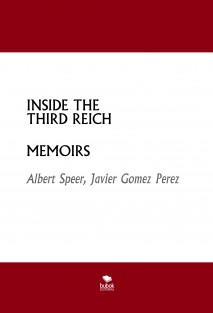 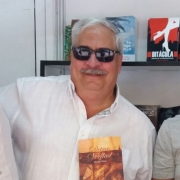 INSIDE THE THIRD REICH - MEMOIRS

The unresolved questions of the period of national socialism remain with us. The enormity of the crimes committed, the huge scale of victory and defeat are subjects of continuous exploration and analysis.

How could one of the chief centers of the civilized world have become a torture chamber for millions of people, a country ruled by criminals so effectively that it conquered most of Europe, moving out toward other continents, planting its swastika standards from Norway to the Caucasus and Africa before it was brought down at the cost of some thirty million lives? What had happened to the nation of thinkers and poets, the "good" Germans that the nineteenth century knew? And how did intelligent, well-intentioned, educated, principled people like Albert Speer become so caught up in the movement, so captivated by Hitler magnetism that they could accept everything— the secret police, the concentration camps, the nonsensical rhetoric of Aryan heroism and anti-Semitism, the slaughter of the Fuehrers wars— and devote all their resources to keeping this regime in power? In these memoirs of the man who was very likely the most gifted member of the government hierarchy we have some of the answers to these riddles and as complete a view as we are ever likely to get of the inside of the Nazi state.

When he joined the Party in 1931, Speer had never given much thought to politics. He came from an upper-middle-class family, one of the most prominent in Mannheim, supported in high style by the fathers flourishing architectural practice and involved mainly in the cultural and social life of the city. Speer father did read the liberal Frankfurter Zeitung, an unusual paper for a conservative architect to have in his home, but he utterly rejected the Nazis because he believed them to be more socialist than nationalist. The family suffered financial reverses during the inflation in 1923 but always lived well in a burgerlicher comfort enjoyed by very few people in post-World War I Germany.  Albert Speer was not one of the disoriented, rejected millions who were out of a job and a place in society; he joined the National Socialist Party because his faint interest in politics was roused more than it had ever been before when he heard Hitler give a speech in 1931. Most young men brought up like Speer did not care much for Hitler and his street fighters in 1931; Hitler strength went up and down with the numbers of unemployed. Left-wing Berlin, where Speer heard Hitler speak, gave Hitler only 22.5 percent of the vote in the last free election held in November 1932, and even after the Reichstag fire, when almost 44.0 percent of the rest of Germany voted for Hitler, the National Socialists got only 31.3 percent of the Berlin vote. So Speer made his own decisions in his own way. 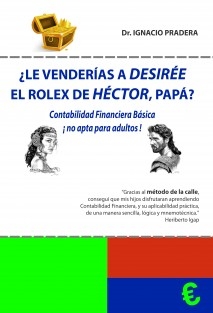