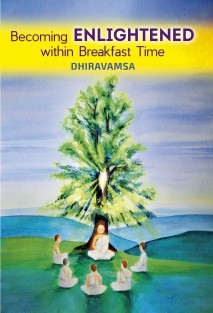 Cultivation of Mindfulness, Wisdom that leads to immeasurable freedom and putting an end to pain and suffering.

Nowadays, physicists have reached a conclusion regarding the void as the most contracted state. So, the void is not empty or devoid, but full, so exceedingly full and contractedly abundant that we cannot perceive anything concrete. Think about this! As we know, the rhythms of the manifested world are expansion and contraction, or yin and yang in Chinese terminology.  How does such a thing occur in terms of meditation  The void is not a thing or a state that occurs by itself alone.  Rather, it is that appearing phenomenon which is purely perceived as existing in a narrow but clear and spacious gap between the disappearing consciousness and appearing consciousness that takes place at all times, day and night. Nonetheless, in such a narrow gap or extremely brief pause there exists neither consciousness nor mind-body (nâma-rûpa) components. This also means a networking remnant between the death-consciousness and rebirth-consciousness, which the Buddha calls suññatâ, and this is equivalent to the void, or in better terminology, the fertile void.This happens in exactly the same way as all other internal phenomena such as the mind or consciousness, which appear and disappear continually when we observe closely, look at intently, and watch silently with continuous, full attention.
...[Leer más]
No existen comentarios sobre este libro Regístrate para comentar sobre este libro
Otros libros del autor

Samatha and Vipassanaare conducive to vijjâ or special higher knowledge and wisdom. The benefit of the well-cultivated samatha or calm [...] Ver libro

Samatha and Vipassanaare conducive to vijjâ or special higher knowledge and wisdom. The benefit of the well-cultivated samatha or calm [...] Ver libro 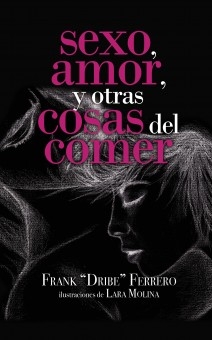